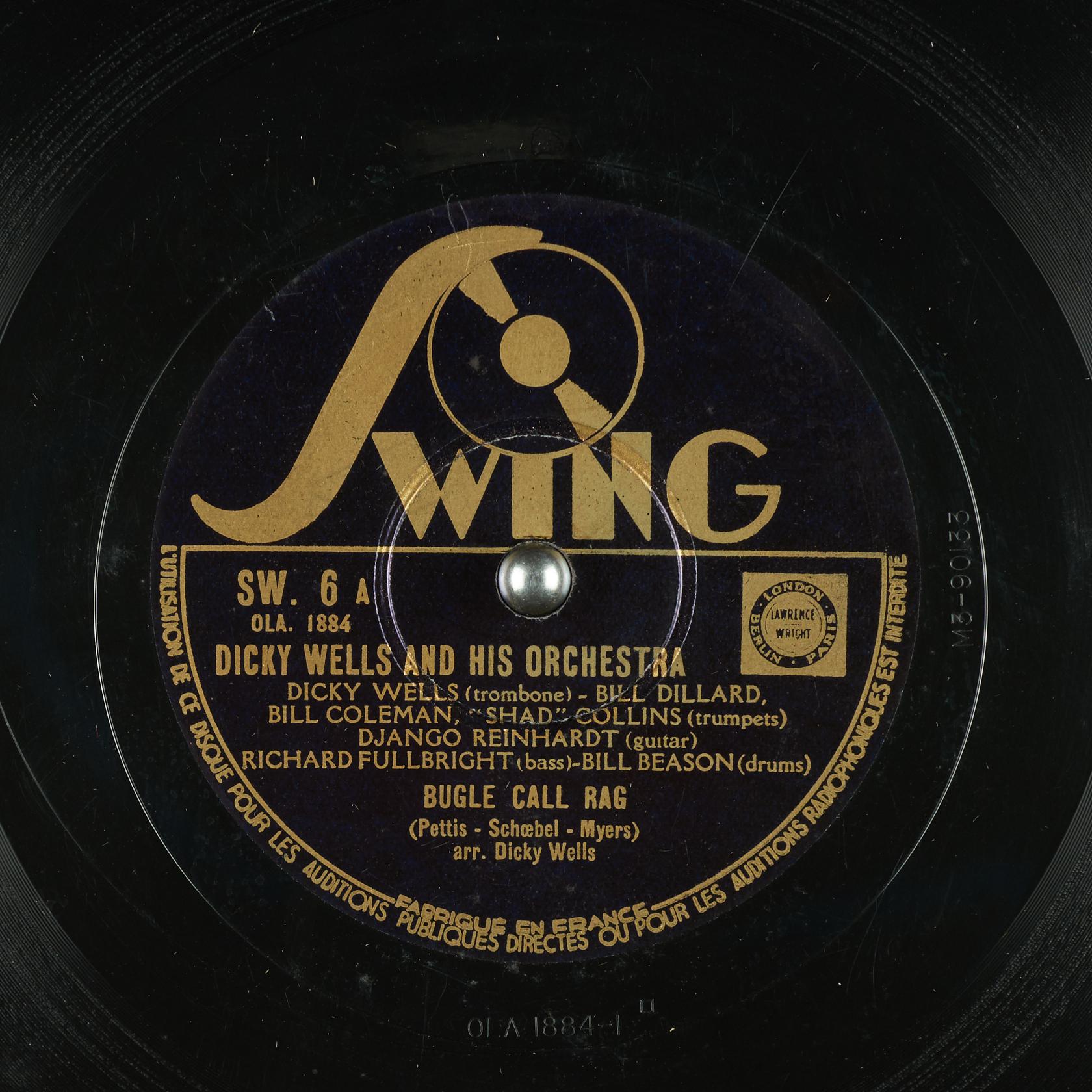 Other IDs from the record include: OLA. 1884

The recording on the other side of this disc: Between the Devil and the Deep Blue Sea